The new generation GrandTouch keyboard and finely-tuned 3-way speakers bring you the touch and feel of a real grand piano. 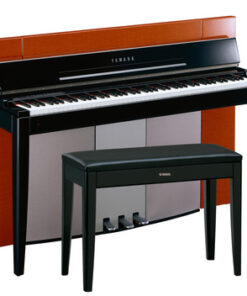 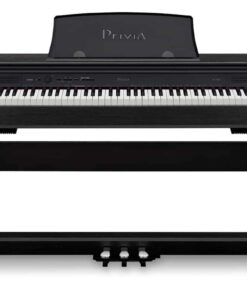 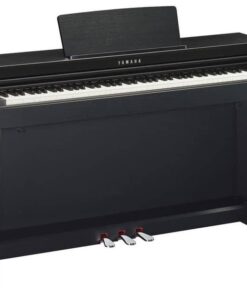 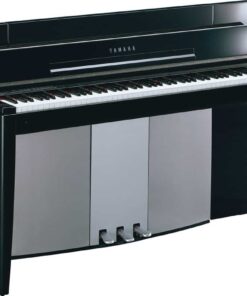 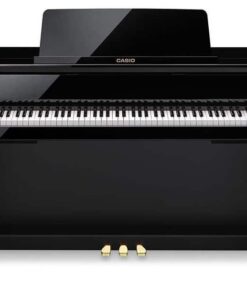 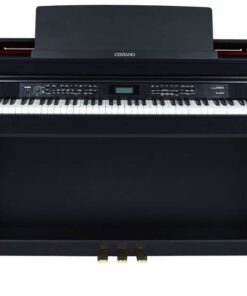 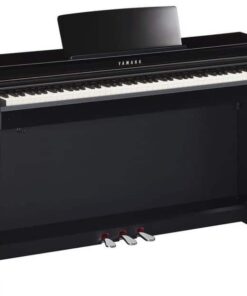 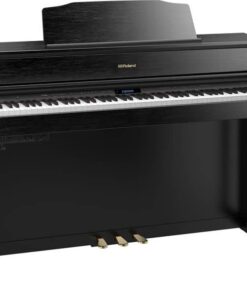